What would you take with you? Uprooting | Borders. 2016 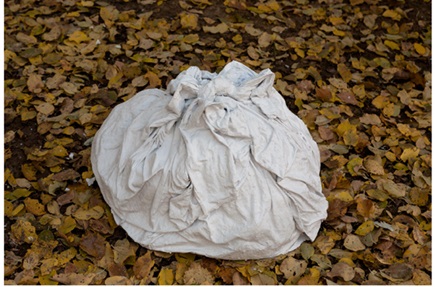 The exhibition refered to population movements that shaped the identity of the city of Thessaloniki in the 20th century. These movements include the Greeks and Armenians from Asia Minor and the Black Sea region who arrived as refugees, having been persecuted in the land of their ancestors. The work also embraces the Muslim population who were forced to leave the city during the exchange of populations in 1922, as well as the Thessaloniki Jews who were sent to concentration camps in 1943. These are the most tragic and decisive events that have redefined and established the character of the city as it is today.

With portraits in watercolor, plaster sculptures, maps with name changes, texts in Greek, Armenian, Ladino and Turkish; with an interactive installation that actually invited the visitors to write an answer to the question: what would you take with you, if you had to hurriedly leave your home without knowing whether you would ever return? And finally with a sound installation this exhibition linked Thessaloniki's turbulent past with the current refugee crisis.